The past two weeks the children have been reading the following traditional tales and doing a range of activities based on them. 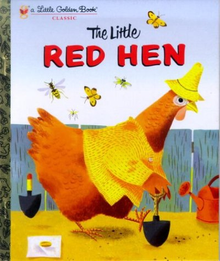 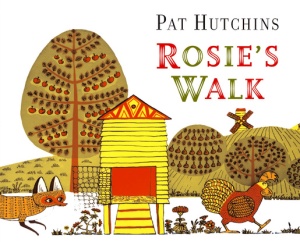 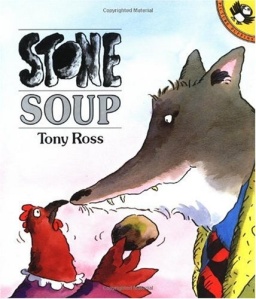 We concentrated on the ‘baddy’ in traditional tales and the children suggested the types of characters that usually played ‘baddies.’ They cleverly suggested witches, foxes, wolves, giants and trolls.

The children then had to pretend that they were a fox or a wolf and do a writing activity. They had to write about what they would say to try and trick someone like Chicken Licken or Little Red Riding Hood into coming to their house.

Here is a selection of their work:

Finally the children had to create their own ‘baddy’ character. They really enjoyed doing this and some of the ‘baddies’ they imagined themselves to be were: witches, wolves, monsters and giants. 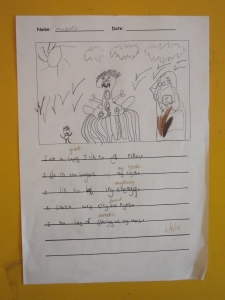